Check out Martha May's new single Distance, available on all streaming platforms!
about
events
gallery
contact
Available now! Click here to listen on all platforms
about
events
gallery
contact
≡
About
Martha May is a pop singer-songwriter born and raised in Split, Croatia. Love for the stage and singing was constant throughout Martha's life, and it was the passion for performing specifically that made her move to the United Kingdom at 18 to study Musical Theatre at The University of Chichester.
Her path as a composer and lyricist started in her 3rd year of study, while she was learning to play guitar in her Chichester bedroom. Once she discovered this new passion for creating her own melodies, Martha continued her music education by doing a Popular Music Master's Degree at BIMM University in London. With two degrees in hand, Martha May has started her career in the popular music industry.
Her first released singles, Breakaway and Little Me are a true reflection of Martha's unique songwriting style. Lyrics that resemble a private diary entry give detailed insight into Martha's optimistic train of thought. Writing about heartbreak, childhood, and friendship with her unbreakable optimism, Martha claims her songs are stories that are dying to be told; filled with emotion, and burning with hope. Her pop melodies are inspired by numerous artists such as Lorde, LP, Marina, Abba, and many others. With those bright and catchy choruses, it seems her songs are destined to be sung in concert arenas.
As much as Martha loves writing songs, she might love performing them to a live audience even more. Life in London has brought her multiple opportunities for showcasing her talent, so in less than a year, Martha has played her music in some of the most legendary London music venues, such as Spice of Life, Slim Jim's, The Water Rats, The Bedford, and many more. A key performance, that Martha points out as the turning point of her career, was playing at the opening of The Battersea Power Station, which was also radio-broadcast by London's Riverside Radio.
Performing both original songs and covers, while playing both acoustic and full-band sets, Martha's stage presence truly shows us her sparkling personality, full of honesty and love towards anything she does. Full of optimism, Martha continues to create and perform her music, hoping to expand her fanbase in the UK, Croatia, and the world. With a promise of her debut EP coming in the spring of 2023, Martha May is ready to commit her life to music. 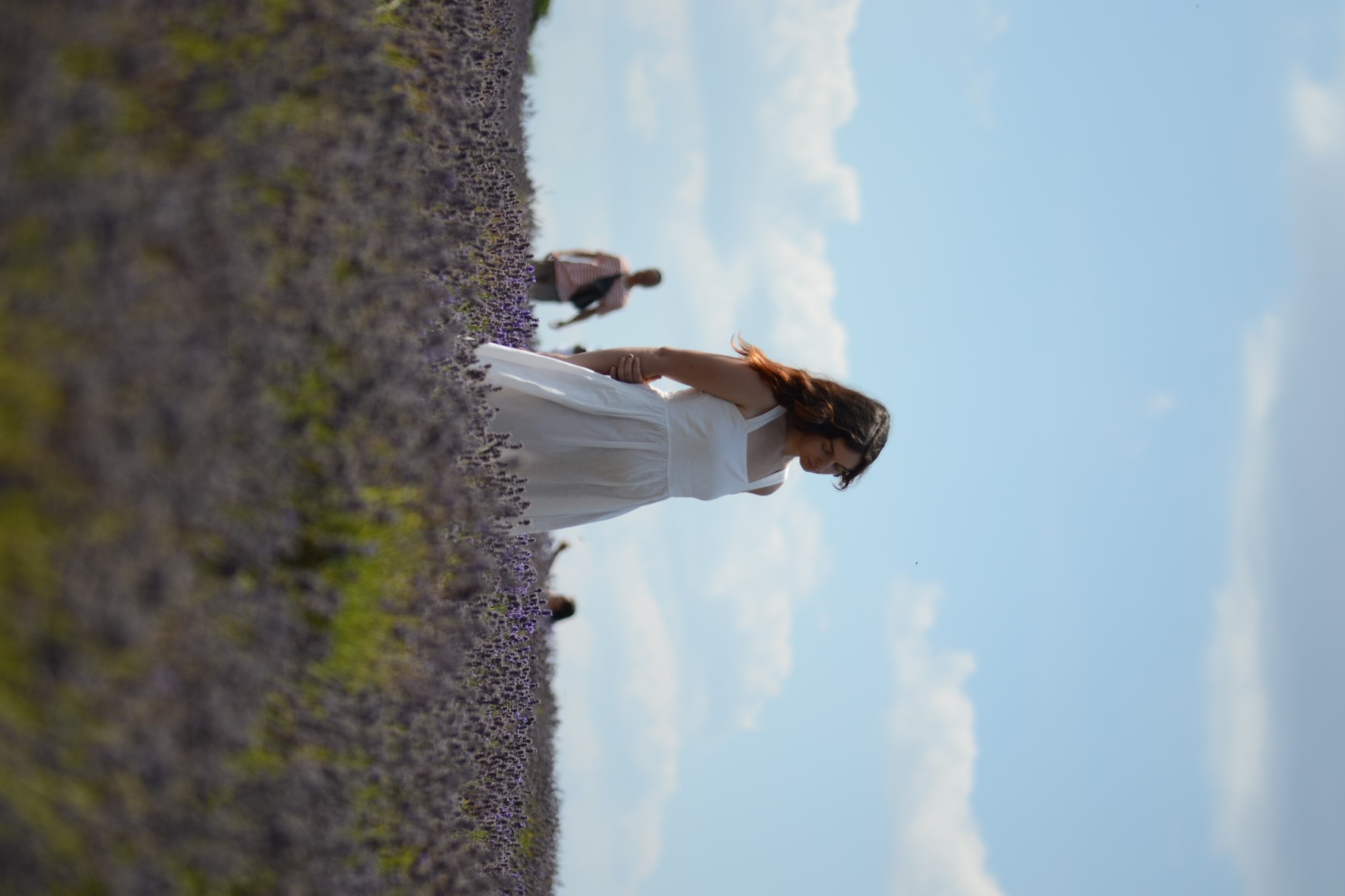 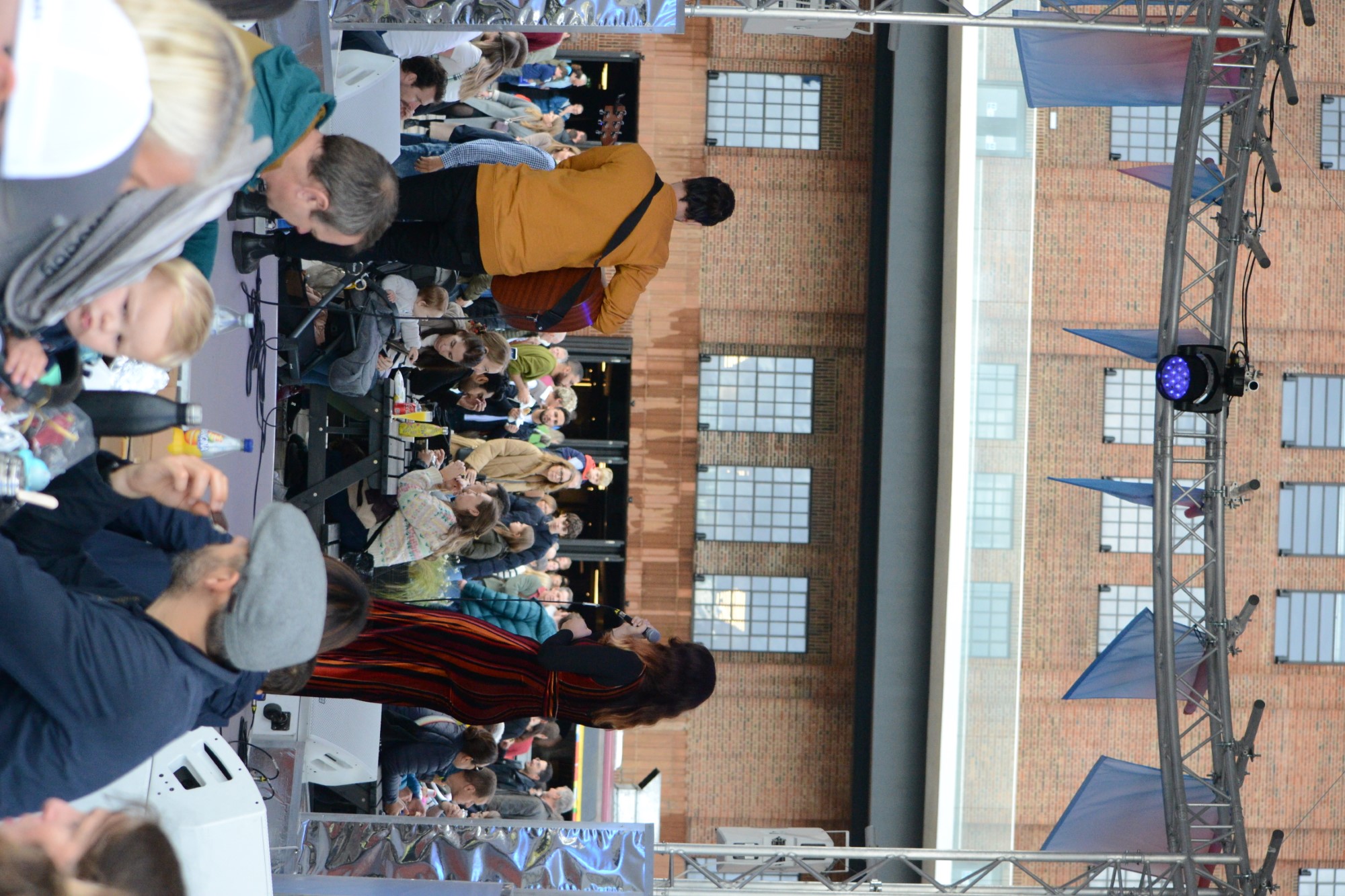 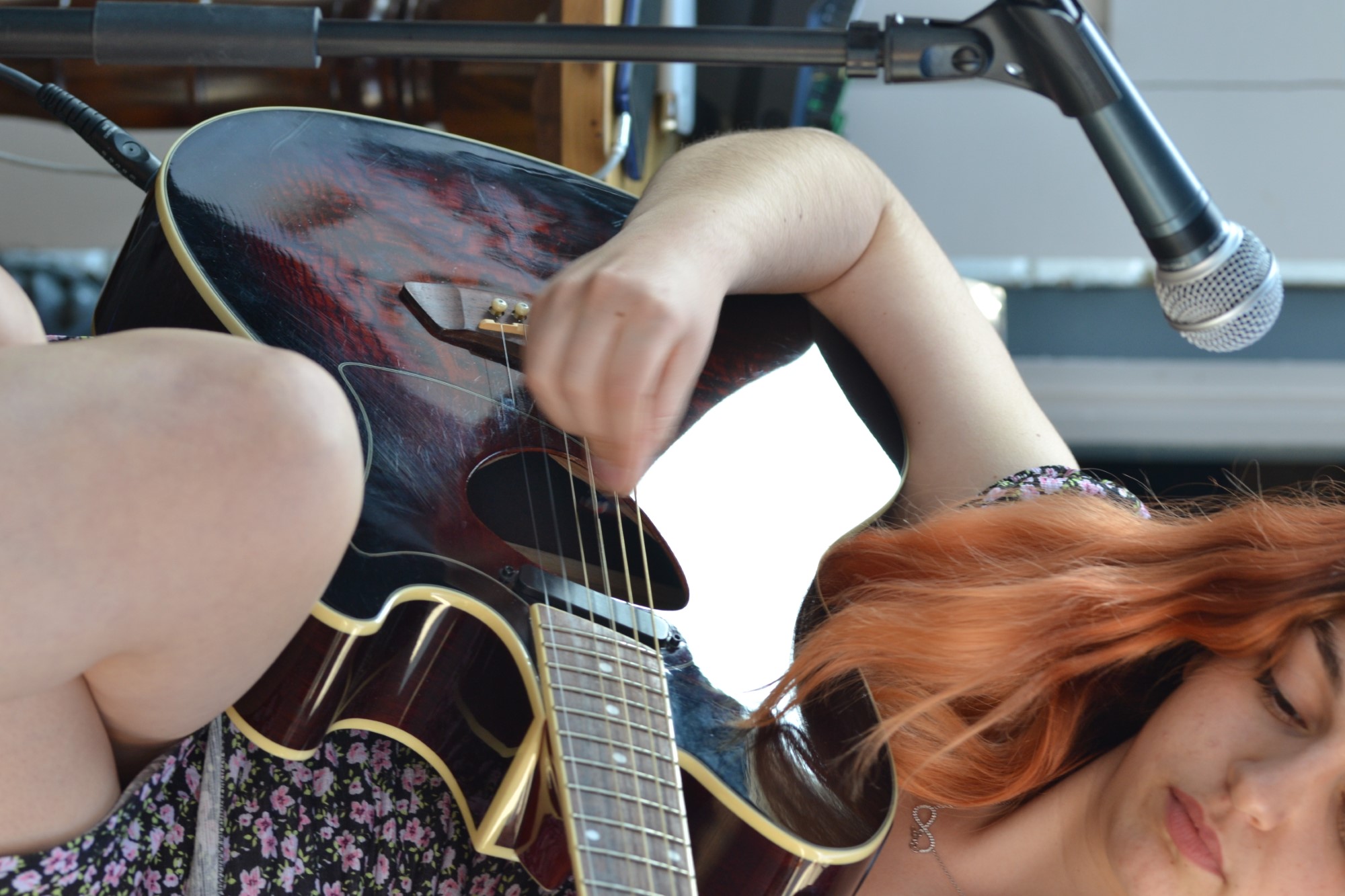 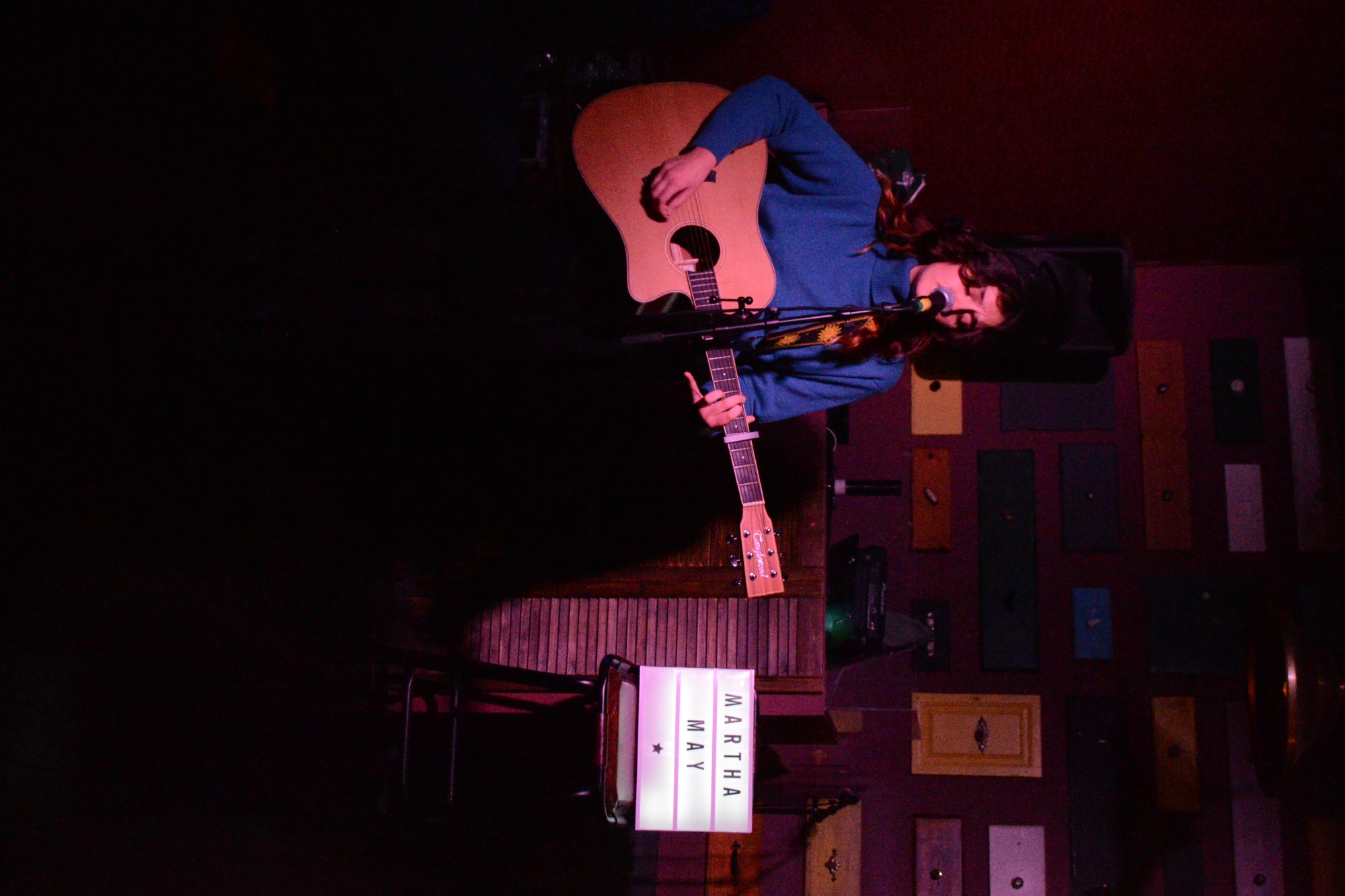 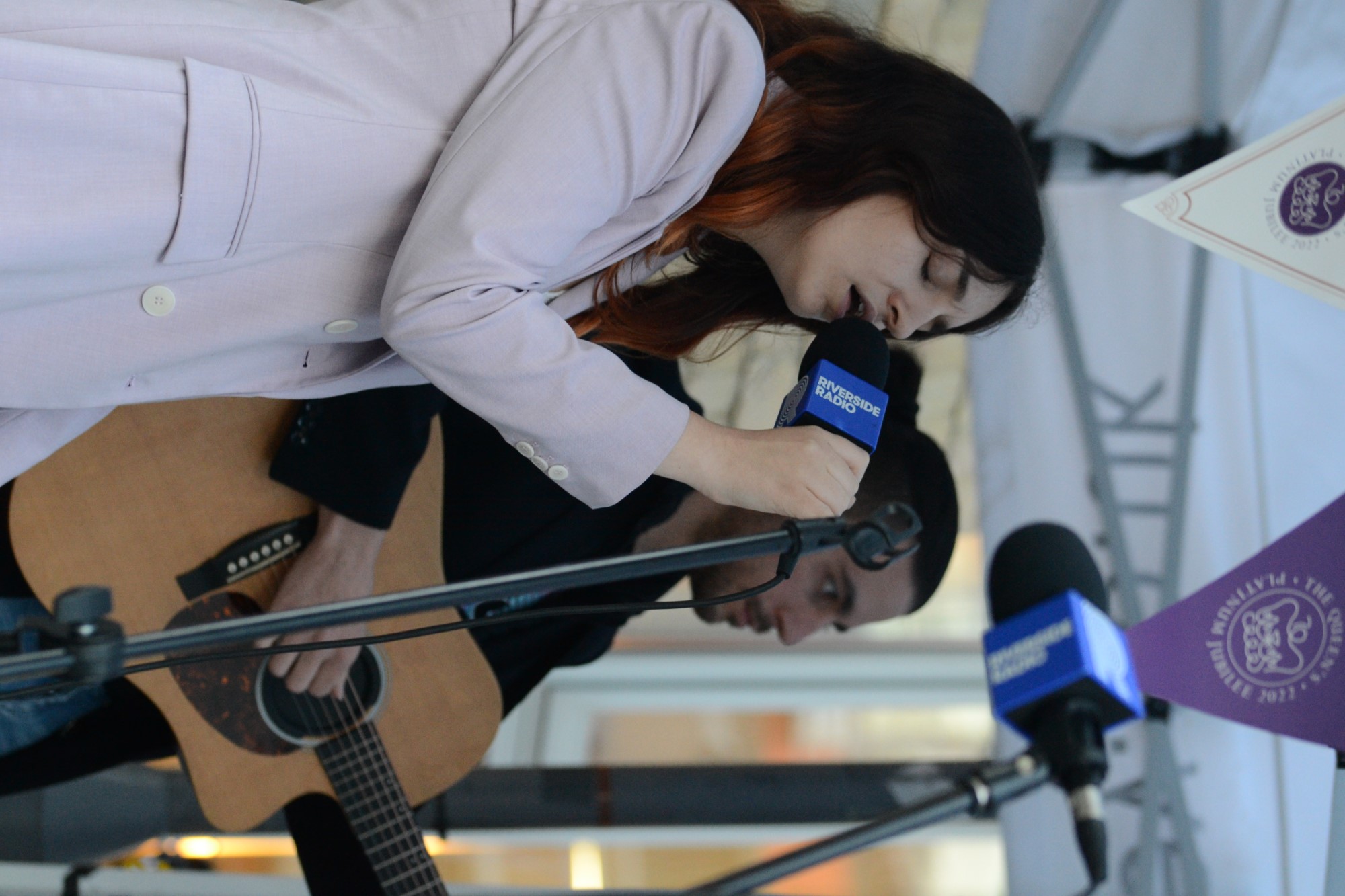 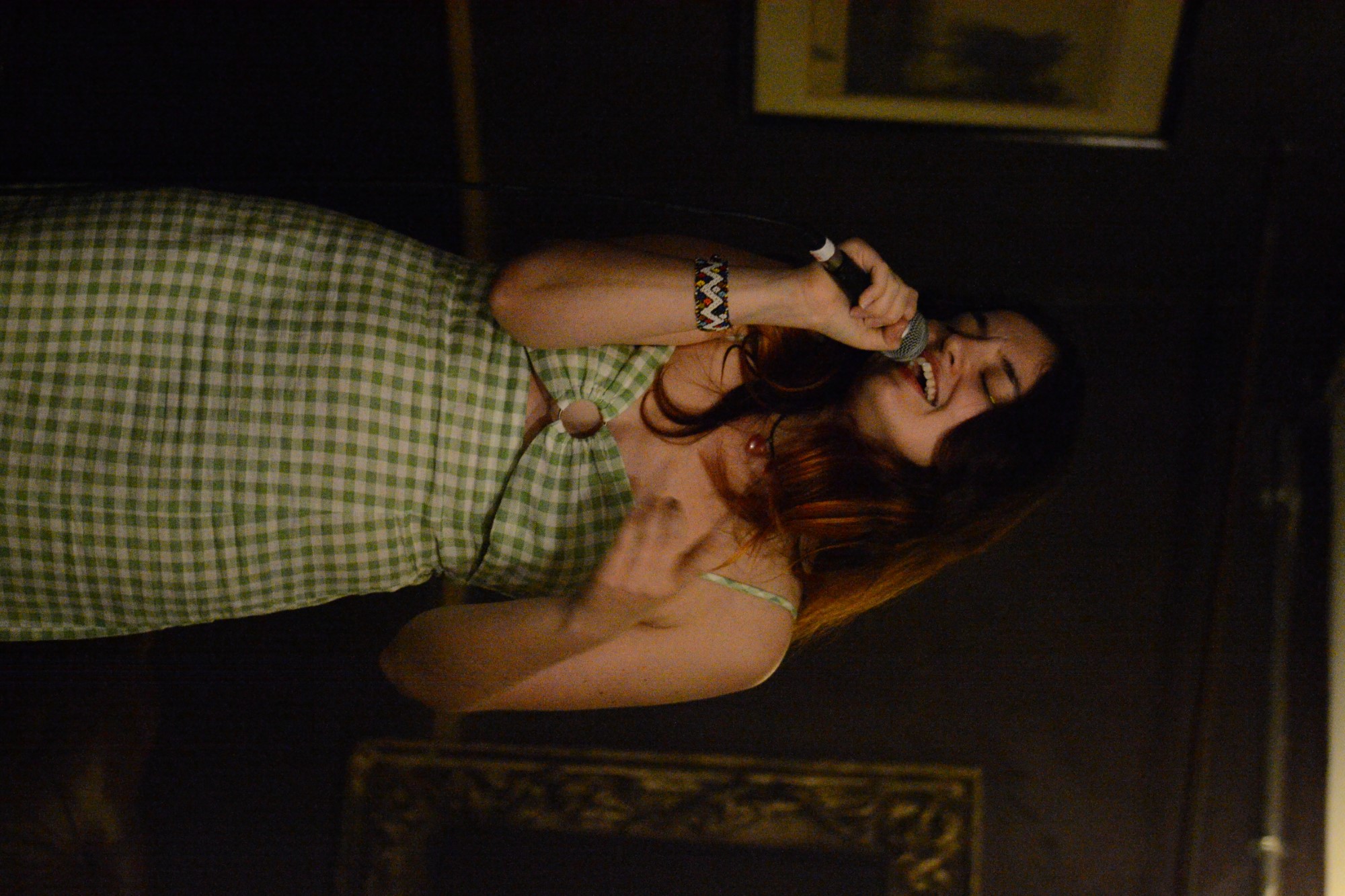 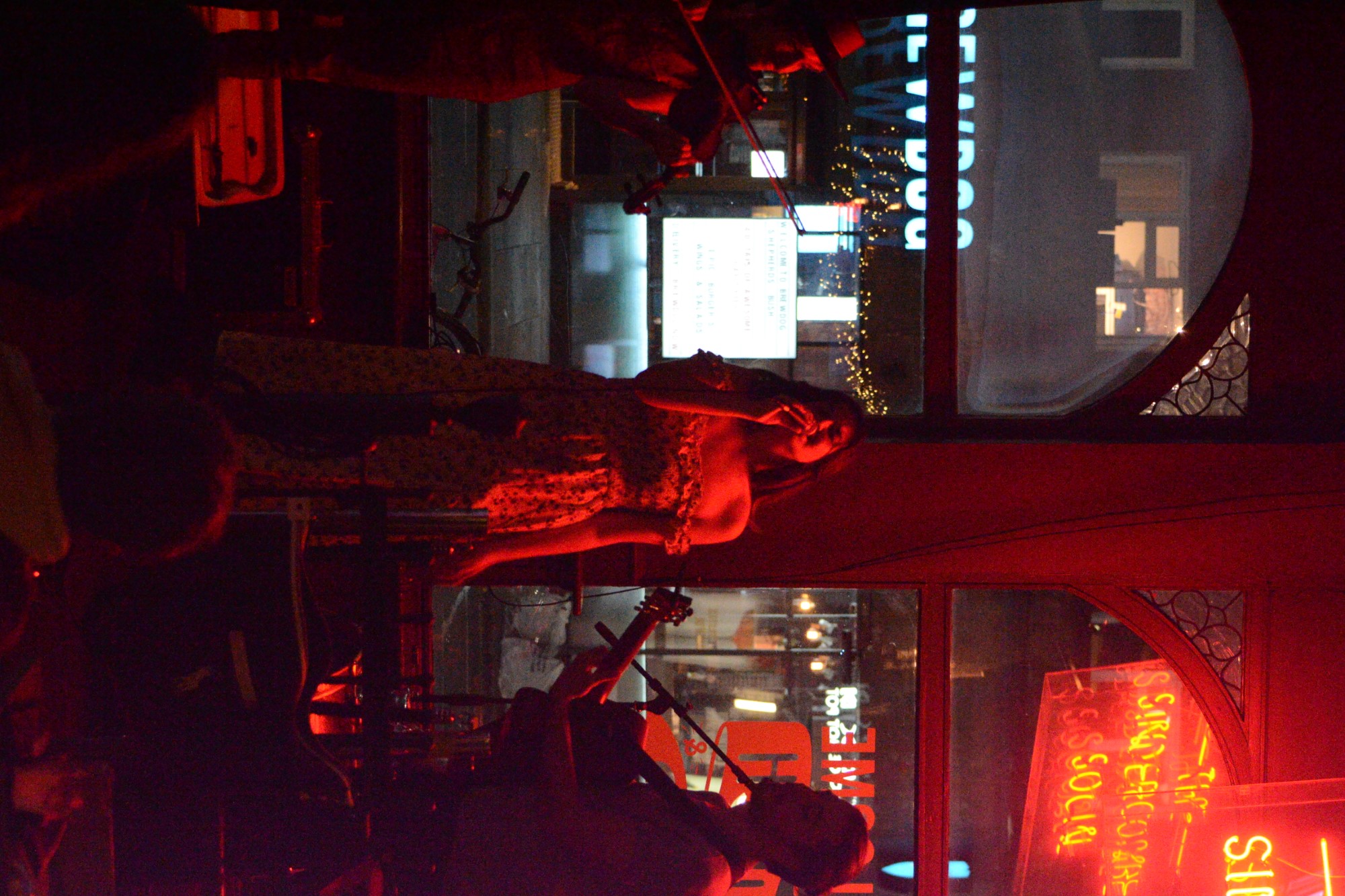 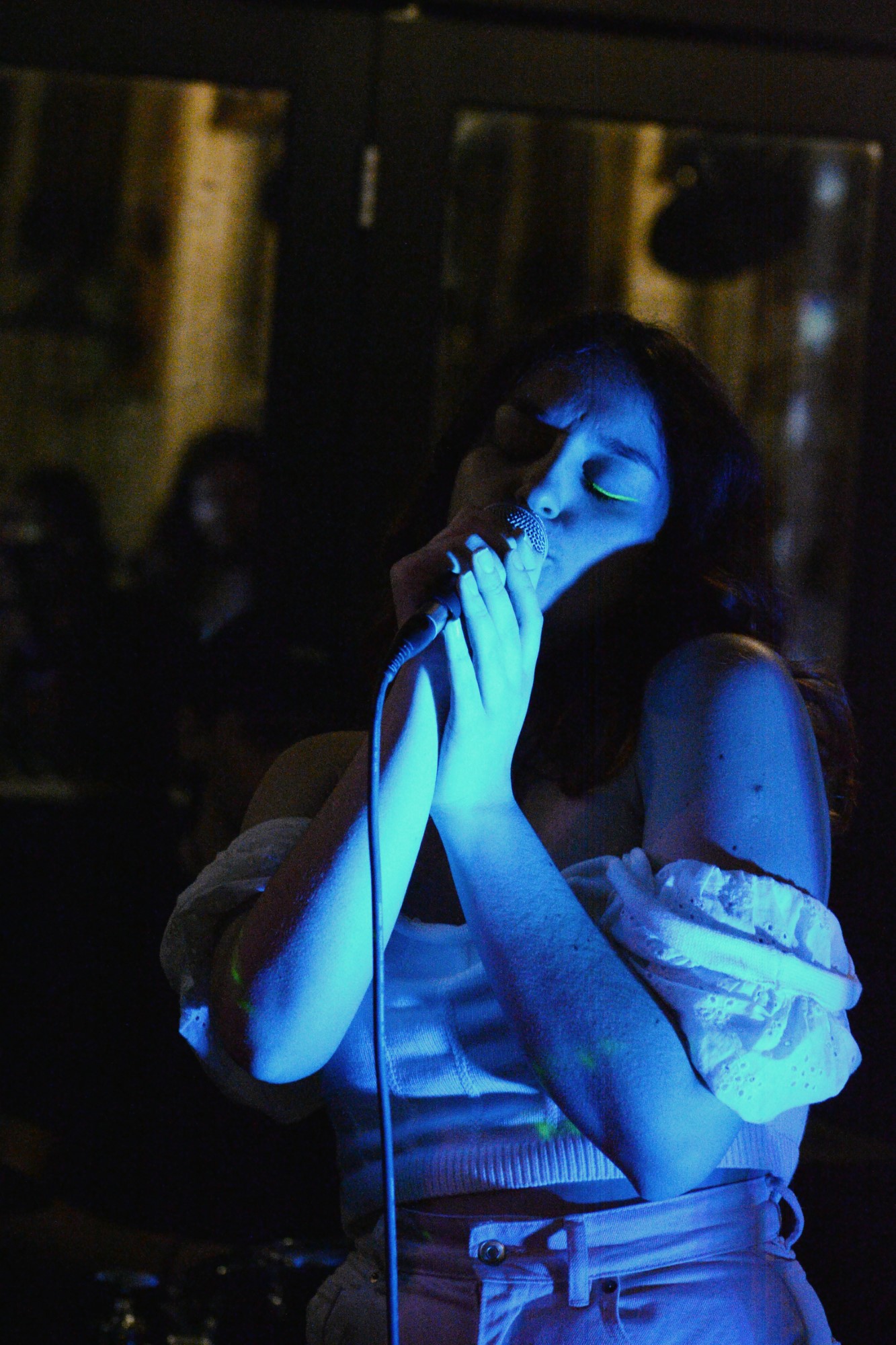 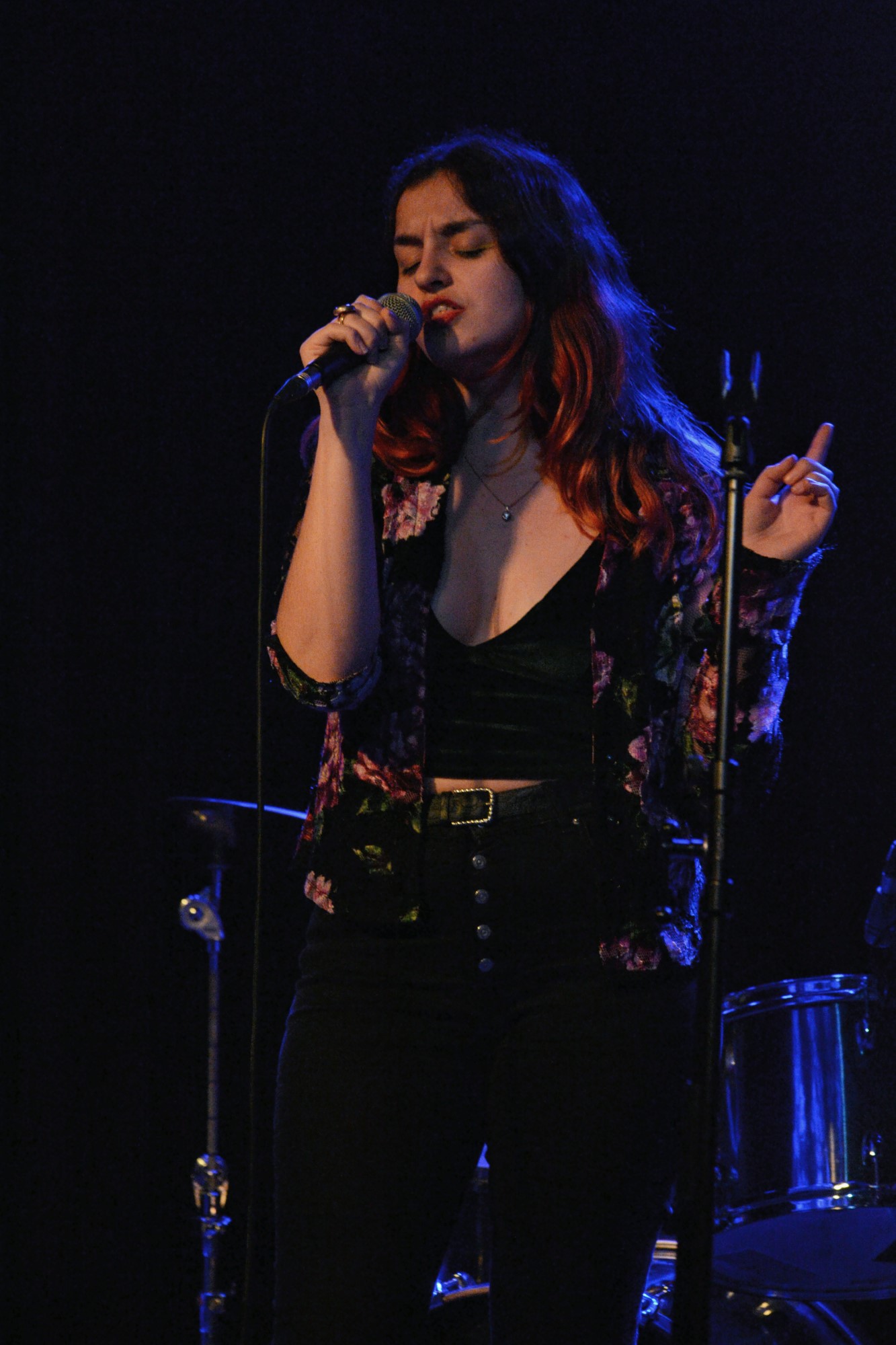 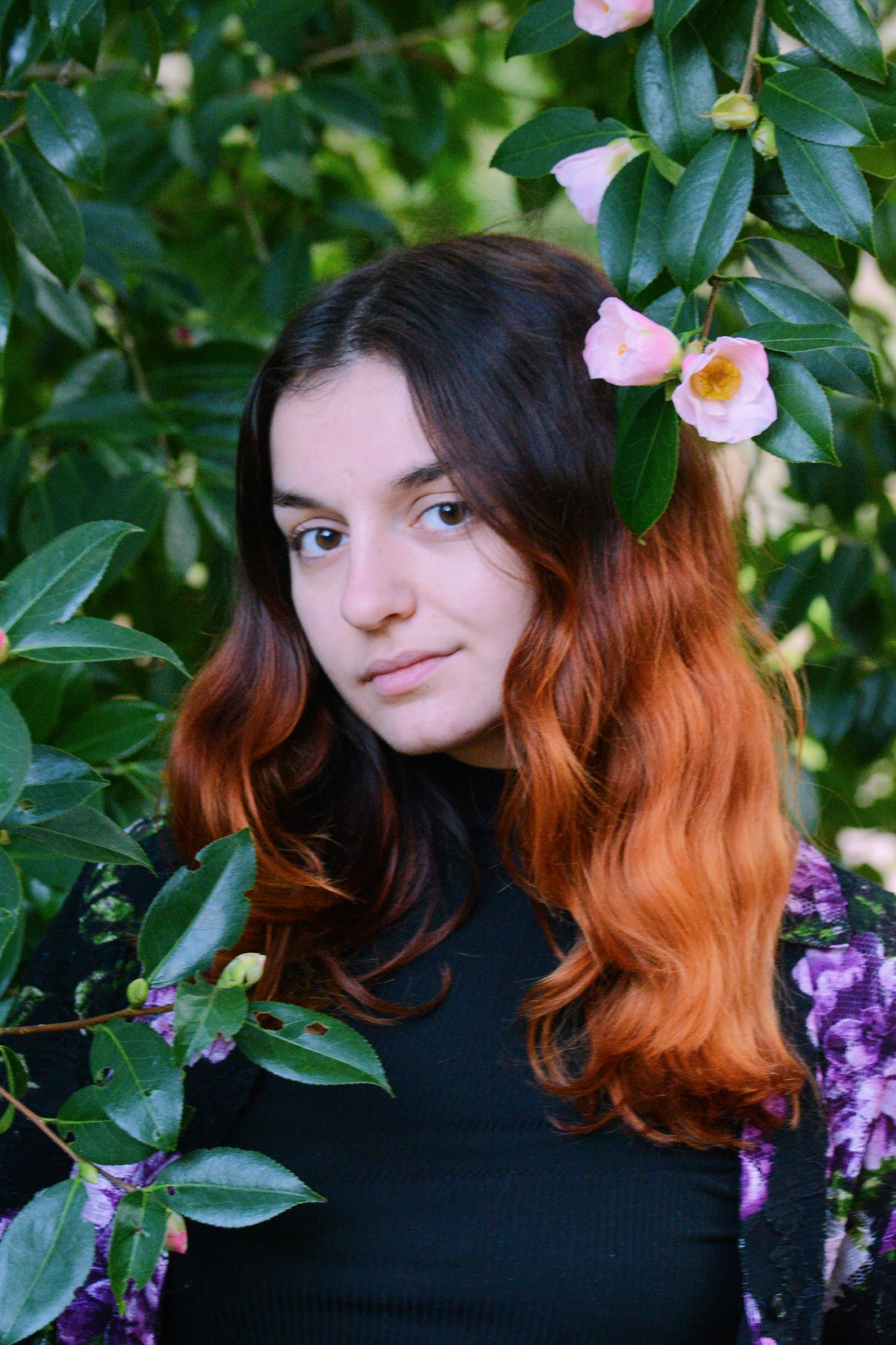 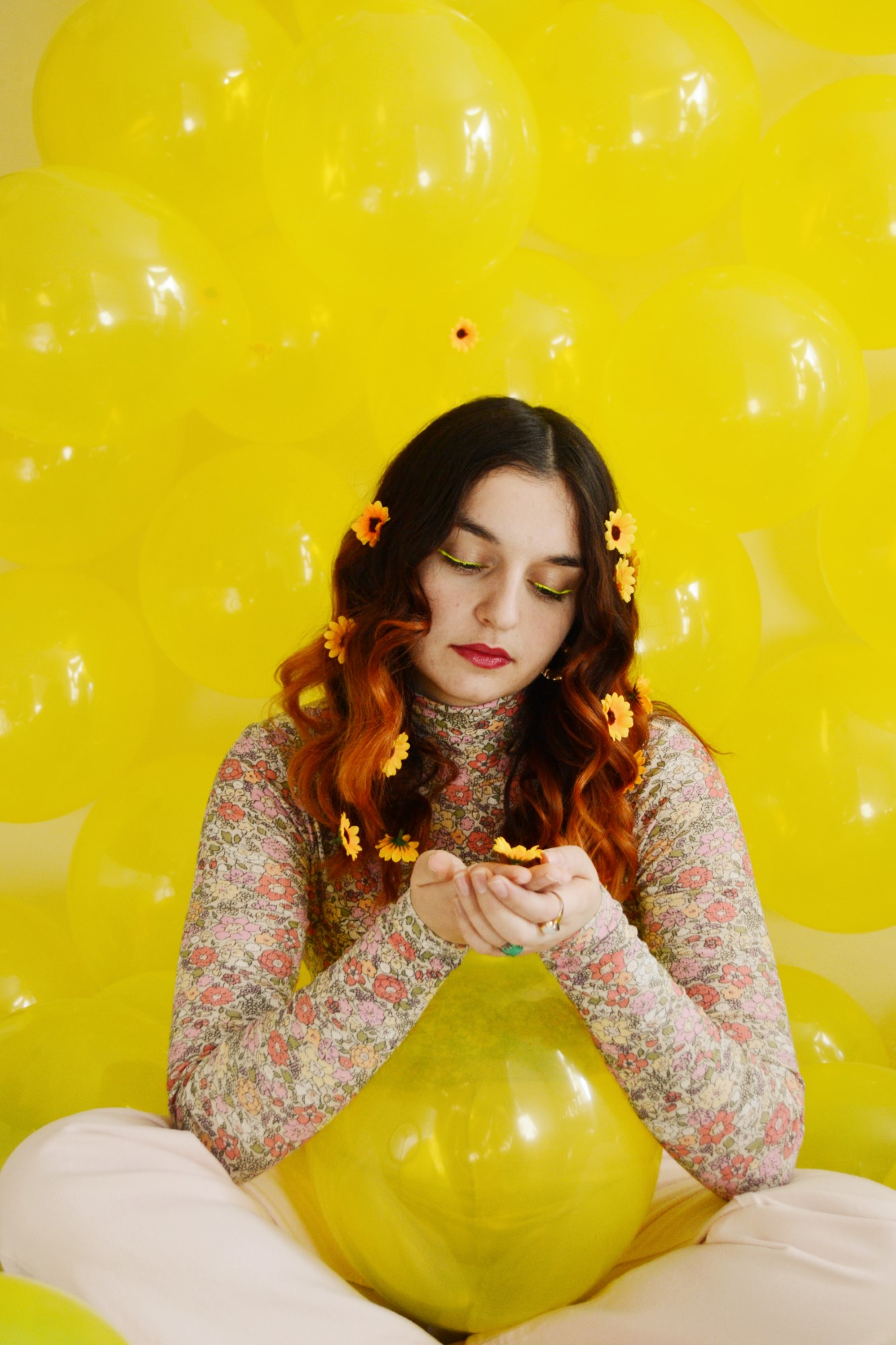 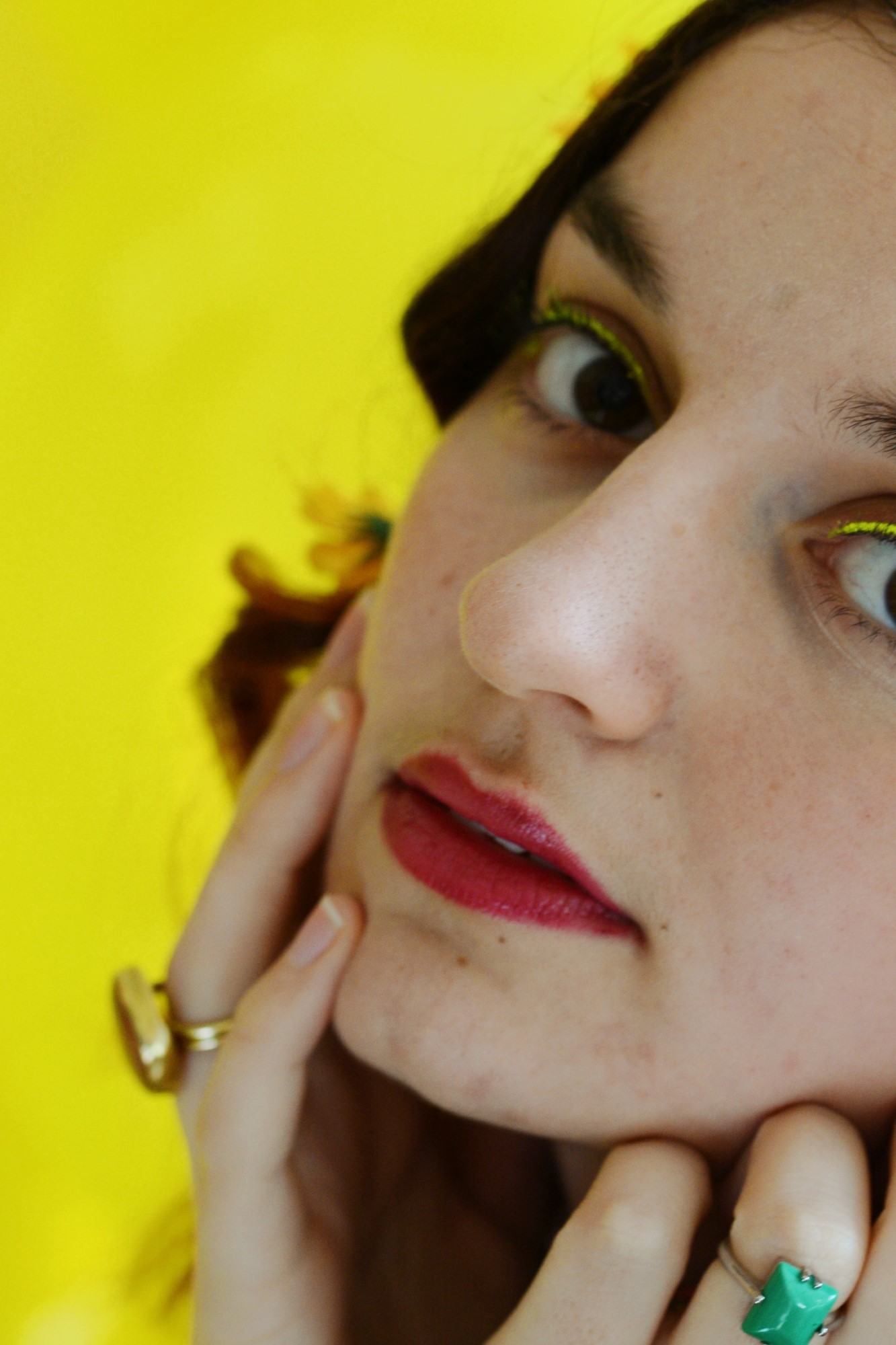